The Dietrich American Foundation was established in 1963 by H. Richard Dietrich, Jr. (1938–2007) to collect, research and document historically important examples of American decorative and fine arts, primarily of the eighteenth century. The Foundation’s collections comprise furniture, silver, ceramics including Chinese export porcelain made for the American market, Pennsylvania German decorative arts, historical documents, manuscripts, maps, prints and paintings. Other fields of interest include military and naval history, American maritime industries, with an emphasis on whaling, and depictions and writings about the exploration of the West.

Richard Dietrich, a native of Pennsylvania, began to collect American art and artifacts as a young man. An English major in college, he was interested in people and stories. This led him first to collecting books and then other objects that give history a human context. He saw his collection as tangible links to understanding this country’s story and often chose objects out of a desire to connect with specific people of the past, frequently selecting items that were by known makers or with a strong family history.

The Foundation’s mission is to not only acquire historically and aesthetically important examples of American fine and decorative arts but also to share these objects with museums and other public institutions. The holdings are made available for long-term and special exhibit loans and have benefited more than a hundred institutions. Many of the Foundation’s objects are on view in the American wing of the Philadelphia Museum of Art in Philadelphia, Pennsylvania. The books and manuscript collection is housed at Wesleyan University in Middletown, Connecticut and is available for study upon appointment through the Special Collections department at Olin Library.

Please contact the Foundation’s curator for information on possible loans to your institution. 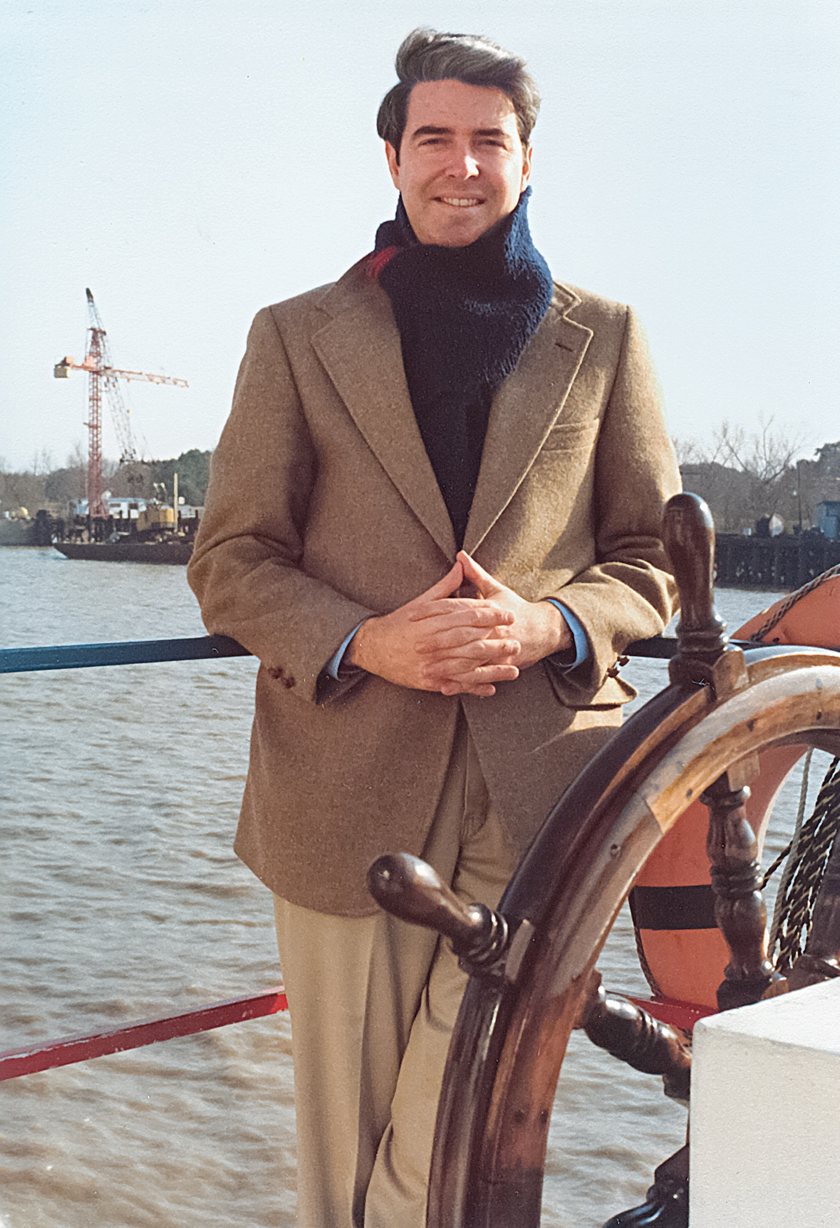